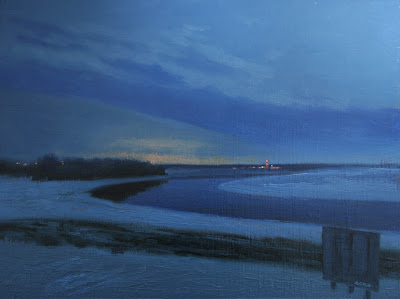 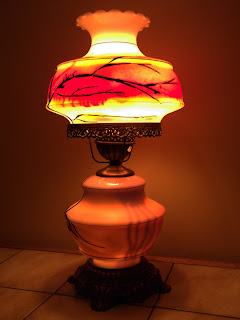 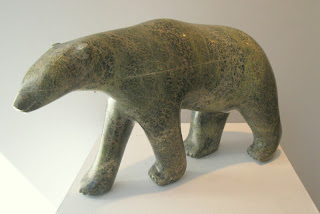 
Posted by Adriana and Caitlin at 4:51 PM No comments:

HAPPY NEW YEAR....enjoy a recap of our "Twelve Days of Christmas" Online show!

Hope you are all enjoying a wonderful festive season!  It's hard to believe that 2013 is almost upon us, and before we arrived there,  we wanted to share this slideshow of works submitted online, for our online show TWELVE DAYS OF CHRISTMAS.

The idea was for people...anyone at all, to submit images of their own that illustrated the twelve days of Christmas lyrics. Then they uploaded them either to our Facebook page or Twitter.  This is the result!  Thanks to all that participated...much fun indeed.

Posted by Adriana and Caitlin at 5:33 PM No comments:

Hello everyone!  We're BACK from Christmas holidays and would love to see you tomorrow (Saturday, December 29th, 10am-5:30pm) We hope you had a wonderful break ....so far!

**We are closed on Sunday, December 30th,  but open on Monday, December 31st from 10am-2pm...just in case you wanted to pick up a special something to begin the New Year off with ART, or perhaps a unique hostess gift to say thanks to a special friend hosting a party. **

-We've got lots to choose from, and you can receive 15% off most purchases with a food donation (the food banks always need our help)   until December 31st.

-We have also just put ALL of our PRINTS on sale at 20% off  in our print bin, in the lower gallery. (This excludes Inuit prints)

-Pre-Shrunk Vouchers are still on sale for $150...but only until January 7th! Call us to reserve yours today! 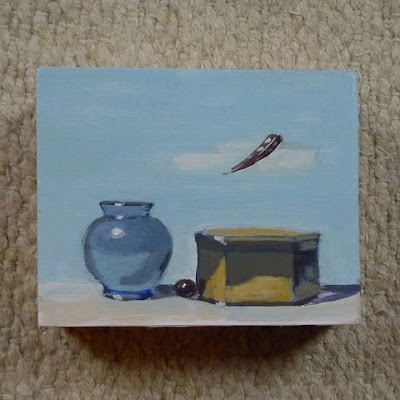 Here's a sneak peek at just one of the submissions we received today by artist Mary Reardon.

It's going to be a great show again this year. Be sure not to miss out!


Posted by Adriana and Caitlin at 4:34 PM No comments:

You've likely heard either myself or Adriana rambling on and on about how neat we think local youngsters Emma and Liam are - two smart cookies (brother and sister, of course!) who've made a little business out of crafting bits of lego into jewellery. If you want to see these guys in action, mark a stop into the gallery in your agenda today. They're kind enough to join us this afternoon at the gallery from 1:30-3:30, to help us entertain all you lovely Christmas Shoppers. They'll be working away on new Jewellery pieces, which might be
JUST THE THING to top your stockings. 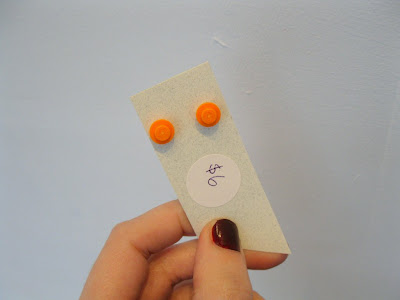 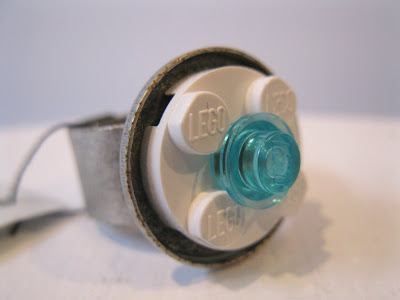 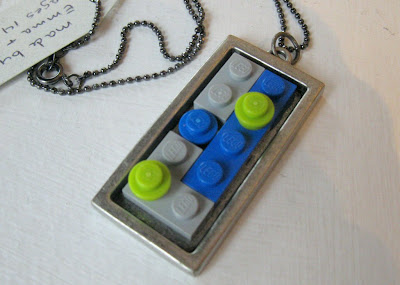 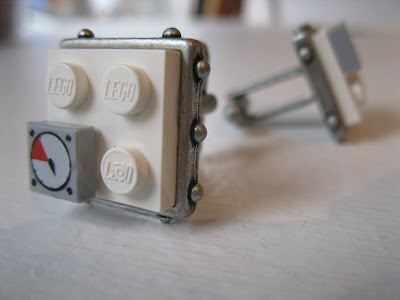 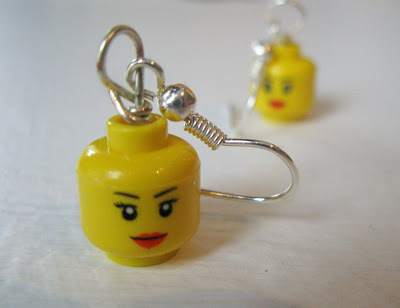 Posted by Adriana and Caitlin at 9:35 AM No comments:

Hoooray! We're all still alive and the world hasn't come to an end! Living is fun!

Why not celebrate with these two little fellows, created by folk artist Barry Colpitts  They are small original works of art, $20 each, and bring smiles to all that see them. 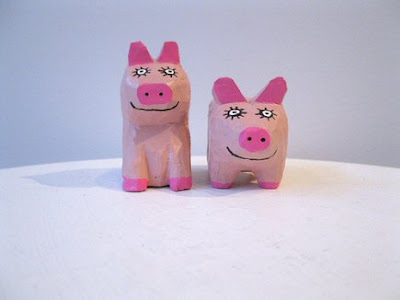 There are many wonderful gift ideas at Argyle Fine Art, so make sure to drop by for some stress-free shopping downtown today. Remember, we are open on Sunday and Monday for this week only, extra special for the holidays. The cider will be on!

THE END OF THE WORLD is drawing close....and what better way to celebrate, than with original art, of course!

Gregg Tracey dropped lots of great wood block and lino limited edition prints by, just in time for holiday giving!  Drop by and pick up one or two or more, at 21% off- in keeping with the theme of December 21st approaching!

Here are just some examples of what you'll see! 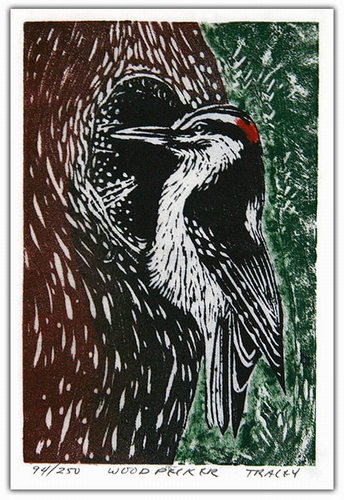 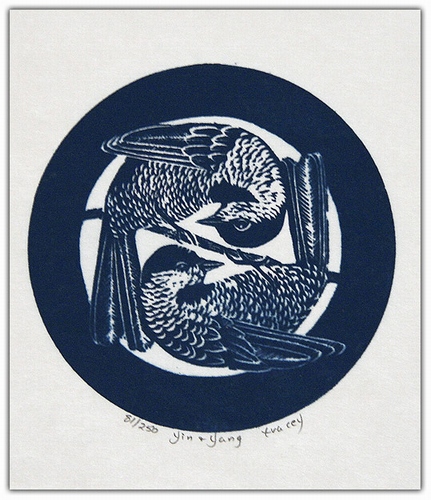 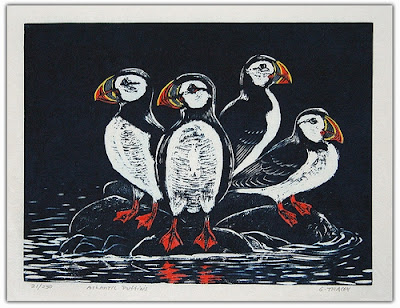 Posted by Adriana and Caitlin at 1:00 PM No comments:

Oh boy..I can't take pictures fast enough these days, to document all the new works arriving at the gallery. We're brimming with world class original artwork by our finest local artists, and much of it is now on display on both levels of Argyle Fine Art. Here are some lovely little ideas that might be perfect for your gift giving (see below!) but believe me when I say that this doesn't even scratch the surface of what's in store... 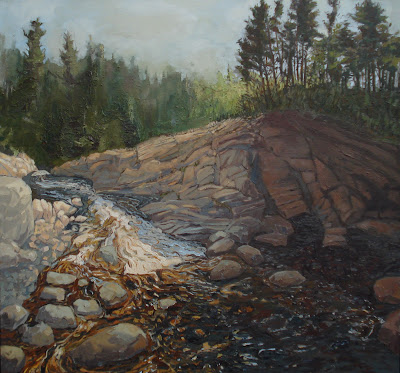 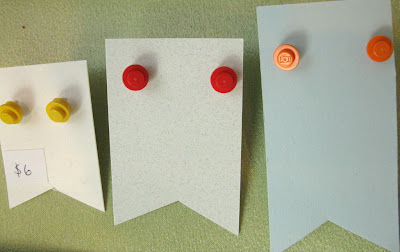 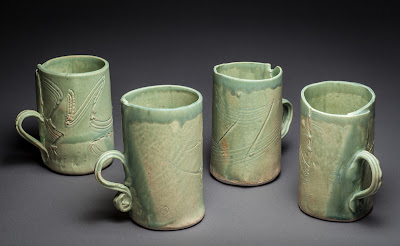 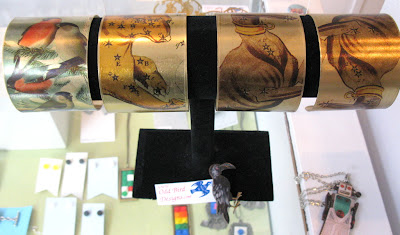 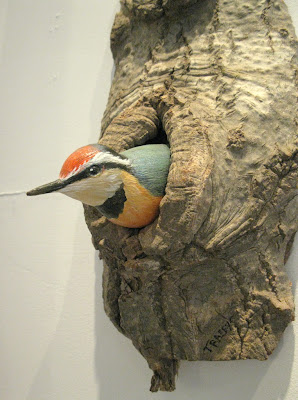 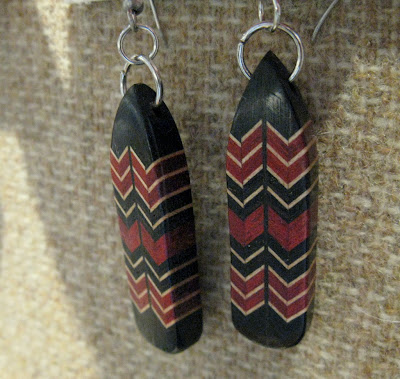 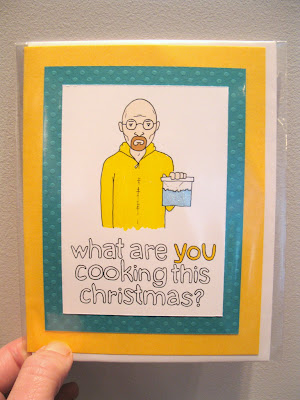 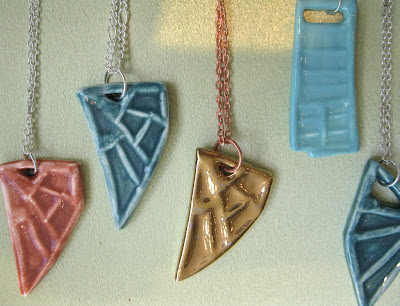 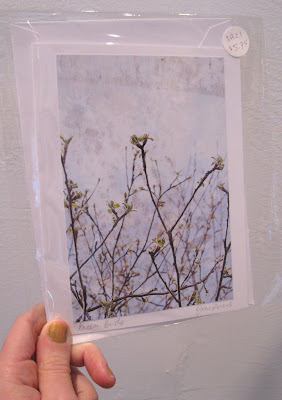 Posted by Adriana and Caitlin at 2:25 PM No comments: