It's that time of the year again already!  Our annual PRE-SHRUNK 2017 show is almost upon us! The show opens on Friday, January 20th, with doors opening at 7pm. Until then we'll be working hard to present this wonderful show to all of you. We'll also be uploading a few photos per day as sneak peeks into just some of the works you can expect to see. There will be just over 300 works included in the show.

SNEAK PEEK #1:  Here's our first sneak peek....it's a original watercolour by Sarah Christie who has shown with us from time to time. Sarah is best known to many for her beautiful illustrations using ink and watercolours to create works that are bright, cheerful and filled with life. This fox is almost leaping off the page! 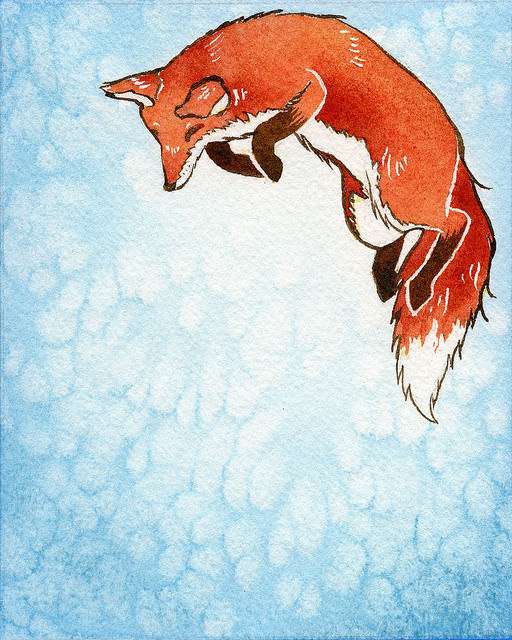 SNEAK PEEK #2: Katharine Burns is a very popular artist in our city at the moment. She has been a crowd favourite at recent ART BATTLE events and we hosted her first solo show in Spring 2016 which was practically sold out. Katharine has continued to explore her love of the ocean and waves with her recent works submitted for Pre-Shrunk 2017!  This work is painted with oil on oil paper, mounted on board. 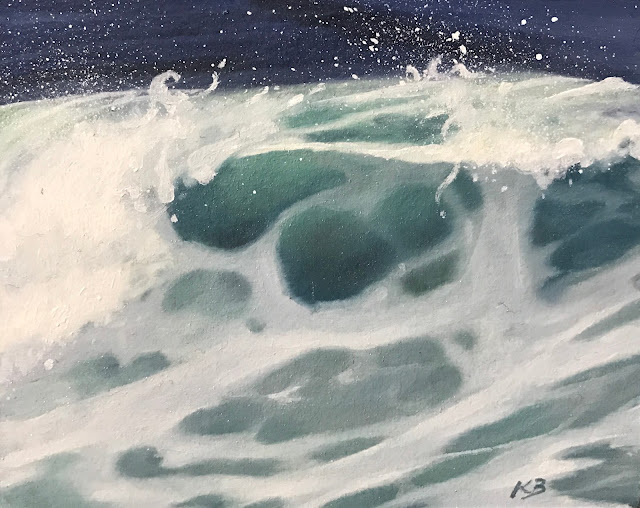