Our annual PRE-SHRUNK 2017 show is almost upon us! The show opens on Friday, January 20th, with doors opening at 7pm. We'll also be uploading a few photos per day as sneak peeks into just some of the works you can expect to see. There will be just over 300 works included in the show.

Pre-Shrunk SNEAK PEEK #3:  Kelly Mitchelmoore has done it again! She has created a series of bold works such as these poppies , that she paints with small brushes and utensils to create fine lines and layers. It's rare for many of the artists in the Pre-Shrunk show to paint this small scaled works, especially Kelly who usually works on a much larger scale. 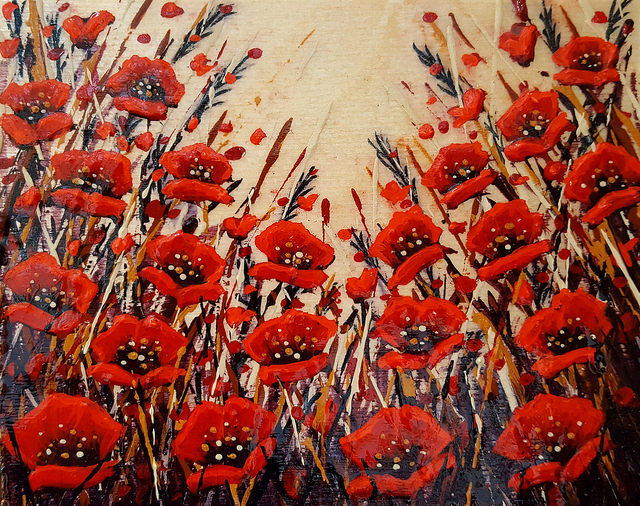 Pre-Shrunk SNEAK PEEK #4: And now for something completely different....TIC TACS by Kim Floyd! Kim's most recent show PANTRY launched in November and was greeted with popular appeal! Kim has continued with her pop-art inspired paintings with a focus on candy in candy-toned colours too! Make sure to watch for 5 of her brilliant little works that almost glow with pigment. 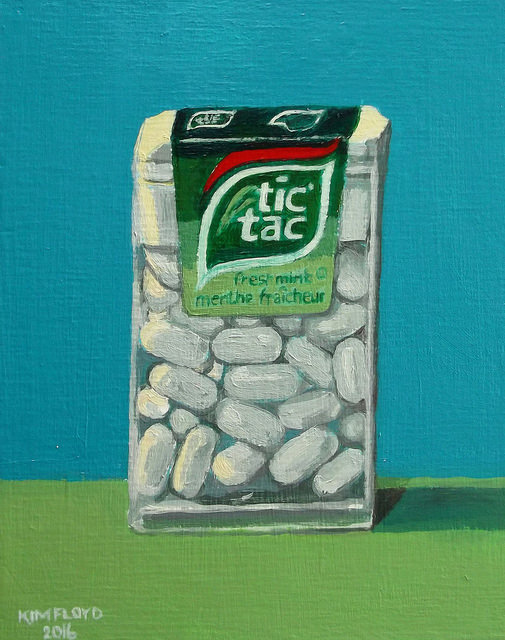