If you've visited Halifax or lived here for any amount of time in the last 200 years or so, you've most likely walked past or perhaps even lived at the corner of South Park Street and Barrington Street.That's the home to one of Halifax's oldest residents still referred to as the Elmwood Hotel but now an apartment building in disrepair. 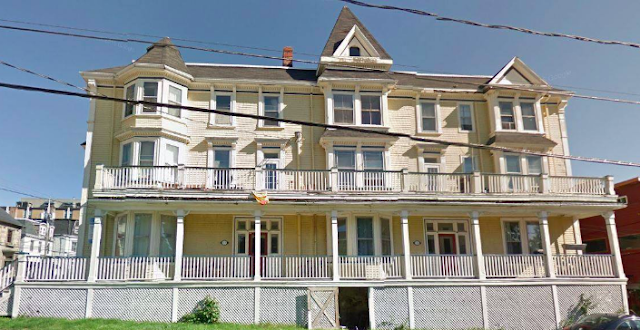 It's fate is still unknown for certain, but as of the first of this year there is a glimmer of hope that the current owner is considering saving the building as opposed to demolishing it to build a newer, modern looking building. As far as anyone knows, this is still the plan as the developer and HRM work together to make this a reality. It would truly be a huge loss to the city. The building is almost like a living-being. Can you imagine the stories it could tell if it could speak? We'd be wise to take care of this elder and let it live on for another 200 years or more.

In an article printed in THE COAST last fall, the author Jacob Boon spoke with many people that lived in the building over the last 4 decades. It's really interesting to read if you have a chance HERE

The history of this building is amazing- a quick Google search shares stories from it's first owner to it's most well know owner,  James Augustus Farquhar.  James grew up on Sable Island and learned to salvage and build things from shipwrecks and other stuff that would wash upon the shore. "The swashbuckling sea captain made a fortune in his career as a professional wrecker—salvaging ships and cargo that had been thought lost forever to the deep. His success so often seemed to arise out of impossible odds that the locals in Halifax coined a phrase after the good captain: Farquhar’s luck."

We feel very LUCKY to have just received a painting by artist Jennifer Harrison of the Elmwood. It's of course, even more amazing in person, as Jennifer built up the windows and peeks with paintbrushes, palette knife and paint that are quite a sight to see. Come see this piece in person and relive a bit of history everyday, perhaps on your very own walls. Who knows, maybe it will also hold a bit of Farquhar's luck within... 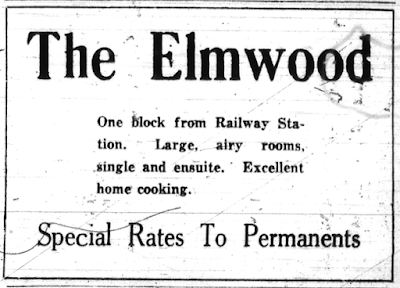