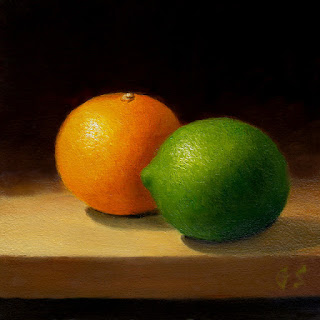 For those of you familiar with Argyle Fine Art's roster of exhibiting artists, George Spencer needs no introduction.  His 2018 exhibition included a series of citrus fruit still life paintings in the "Baroque style" we've grown to love in George's work.

In recent months, we've received some new paintings from George showcasing his chiaroscuro lighting technique.  George sites the "Dutch Golden Age" of the 17th century as an influence of his work.  A major characteristic of this genre of painting are its dramatic use of rich, deep colours coupled with intense light and dark shadows. 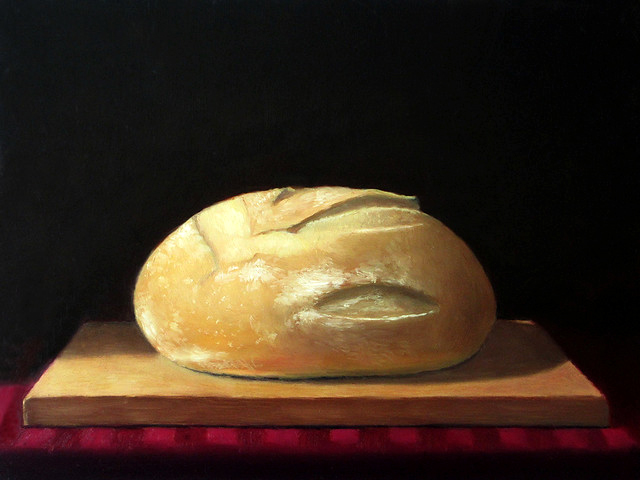 A predominantly self taught painter, George has always admired the artistic talents of others.  After dabbling in art for many years, he began studying drawing more seriously in 2004.  Of his studio practice George says "(I) was immediately captivated by the magic of transforming a blank surface into a realistic image."

It was during this period that George devoted himself to developing his artistic skills.  In 2005, he began learning watercolour painting techniques, and by 2008 he was already working with oils, and it quickly became his preferred medium of choice. 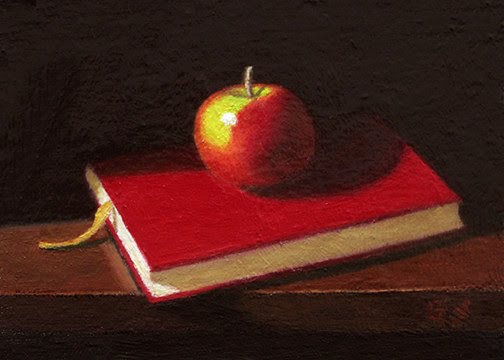 "I currently focus almost exclusively on the still-life genre. My strongest influence is the painters of the seventeenth century Dutch Golden Age, and, in particular, their mastery of the depiction of light and shadow. In my own work I combine everyday objects -  food, pottery, fabric  -  in interesting combinations of shapes and textures. I try to depict light moving across the objects in the composition, reflecting colour and creating shadows. All of this is in service to my main goal, which is to depict the beauty in the ordinary." 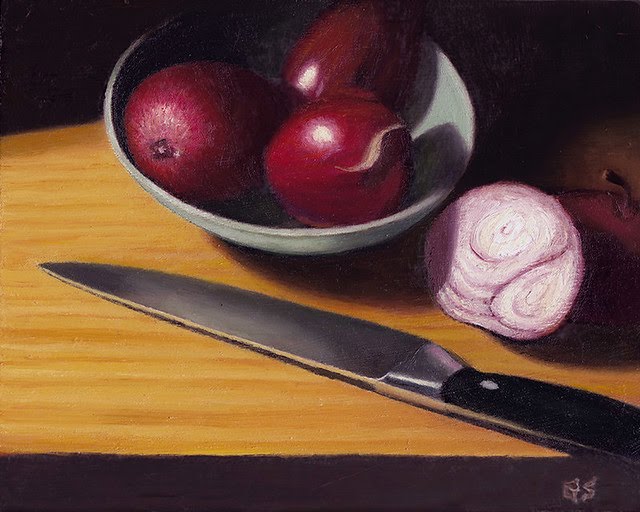 George attributes much of his painting knowledge from the advice and encouragement he received from other artists.

In 2012, after almost a decade of practice and study, George began exhibiting his work publicly, and is currently a full-time painter.

George Spencer was born in Glace Bay, Nova Scotia and has lived in Halifax since graduating from Acadia University in 1980.


George Spencer's work is available for purchase through Argyle Fine Art.  For inquiries contact the gallery:
(902) 425-9456, or via email at this address gallery@argylefa.com