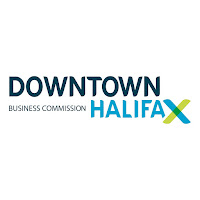 On Wednesday, June 5, 2019, over 100 volunteers from local businesses and organization will come together to sweep the streets of Downtown Halifax. Presented by Downtown Halifax Business Commission, the 25th Anniversary Clean Sweep will take place in Grand Parade, where volunteer teams gather before heading to their designated cleaning zones. 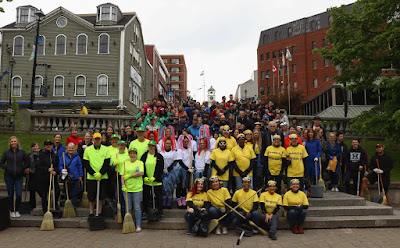 Argyle Fine Art and Gallery Artists Ed Beals, Susan Slade and William Rudolph will be setting up a booth in Grand Parade during the event to showcase their work, and to talk about their art practice which involves creating original artwork by re-purposing and up-cycling discarded everyday items.

The Artists will be accepting donations of used and discarded items that will be used to create new art projects. Suggested donations may include broken jewelry, metal objects from small appliances, and power tools, bike parts, old cameras, and miniature items from all sources! 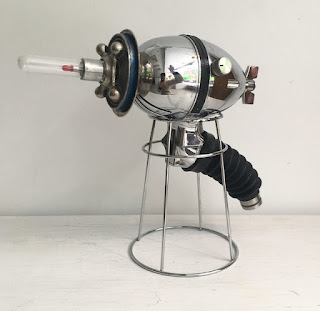 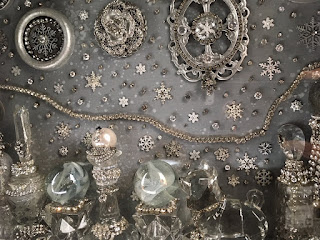 Susan Slade creates surreal and abstract dioramas from re-purposed, up-cycled materials.  Her creations are encased in shadow boxes creating imagined environments, which could be interpreted as interiors or exterior spaces, from the "rococo-inspired" walls of an 18th century French Chateau, to cities on a retro sci-fi lunar landscape. 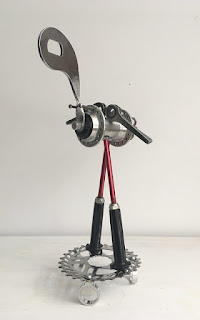 William Rudolph is an artist and sculpture of re-purposed and up-cycled materials.  His creations range from static sculptural designs, to more functional works, such as table lamps.  Bike parts, old cameras, and other metal objects are often assembled and incorporated into unique forms, from the representational to the abstract.  The items William uses in his work are not concealed or disguised within the sculpture, but are clearly visible.  Each component to be appreciated in its entirely by the viewer.