Remember when....we hung a Picasso and a bunch of Andy Warhol paintings?

The Picasso was here and gone pretty quickly, months before the current owner of the gallery came onto the scene. Apparently the little mention in the paper caused quite a stir. 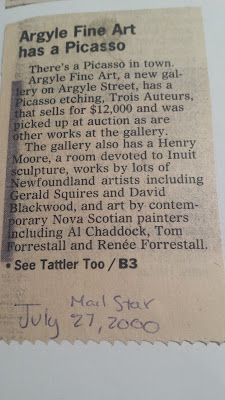 But probably one of the most exciting  times for our little gallery was the time we hosted a series of Andy Warhol works.  It was a teensy bit stressful too, as we were in charge of organizing the works safe passage as they travelled across borders and then lived on our walls for 4 days. There was also the matter of security, and keeping the works safe from thief. Afterall, at the time each work was estimated at 1.5 million dollars, (FYI- these works are now valued between 3-10 million each).  Originally we had thought that just sleeping overnight at the gallery with Andy would do the trick, but then thought maybe we should hire a security company instead, although we still like to think about how we'd fight off the art thieves with paint brushes and exacto knives. 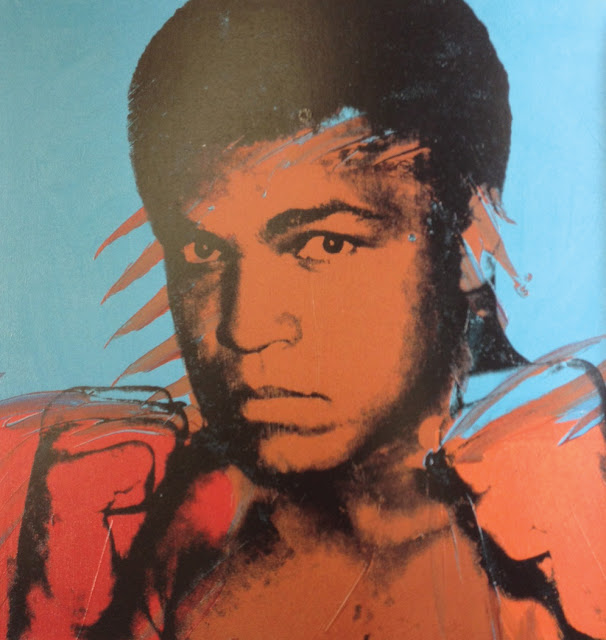 Here's some of the old Argyle Fine Art gang, after a successful opening night, celebrating with Andy! 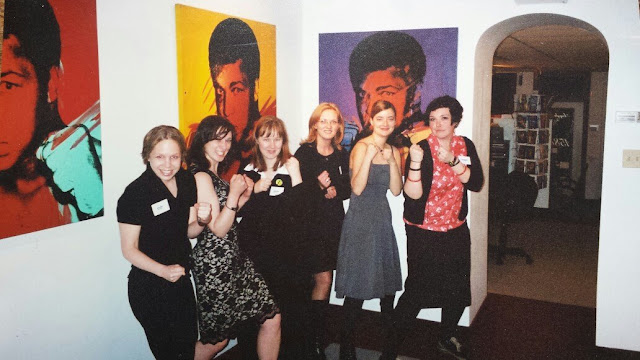 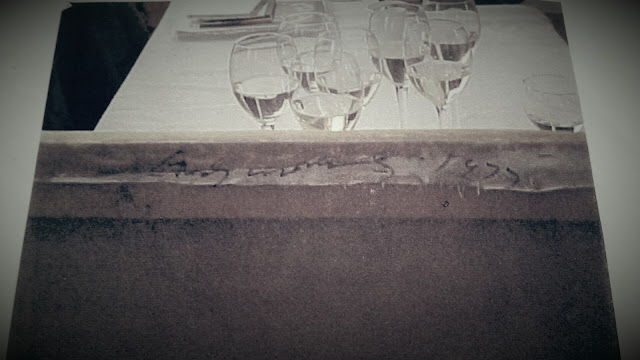